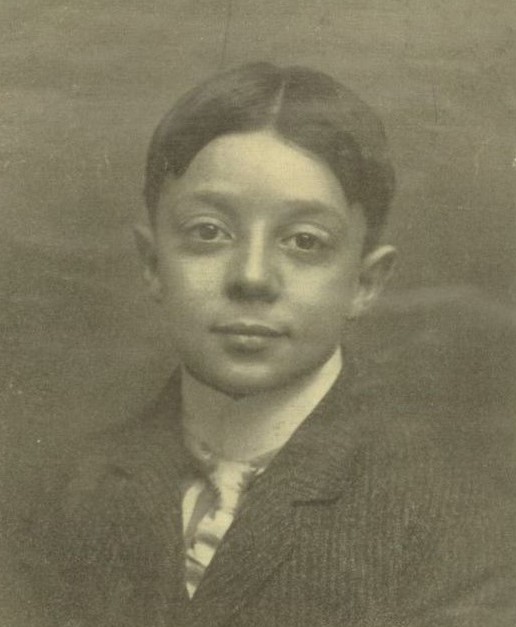 I came across a hilarious little article printed in 1925 recalling a few of Buster’s more unexpected contributions to the stage as a youngster. It seems that he would often decide a little something was missing in a few of the more dramatic acts, and then he would kindly oblige in filling the comedic void. With no warning.

Likely a climactic scene, the big moment for the villain of the piece- suddenly shot down by a little comedian, come out of nowhere, I’m sure cutting the dramatic tension to shreds. It became a comedy that night.

I can just imagine this prima donna – her whole life spent building up to moments like these before an audience. Perhaps having just delivered something moving and gorgeous like this:

And then little buster tramping on stage in a dress and mock solemnity, belting out his own performance. I’d guess the comedy came from his attire, his size and his “screaming out” vaguely Italian sounding gibberish with real heart. I can just imagine how hilarious that (hopefully) was for the prima donna.

The third came during a performance of The Count of Monte Cristo, an incredible and dramatic story. Edmond Dantes has endured betrayal and wrongful imprisonment for fourteen long years during which he thought of nothing but revenge. He has toiled and trained and studied, all the while nurturing his anger like a baby bird until finally, finally he manages to escape the horrible island prison, Chateau d’if.

He’s almost caught. He almost dies. He finally manages to swim the choppy ocean to his freedom. He proclaims his joy:

Luckily it seems that for the most part Buster was such a likable boy back stage that the performers didn’t mind these little additions to their work, and even on occasion gave him gifts of appreciation. I’ll bet they laughed – I sure would have. The audience certainly did and remembered it too, twenty or so years later.